No items found.
Product is not available in this quantity.

Acme Outdoors has everything you need to help you get started today. Check out our wonderful collection of gear that will make your next adventure complete.

From more than 30 years, we’ve been leading the way across Oklahoma — creating the best possible customer experience since 1989. 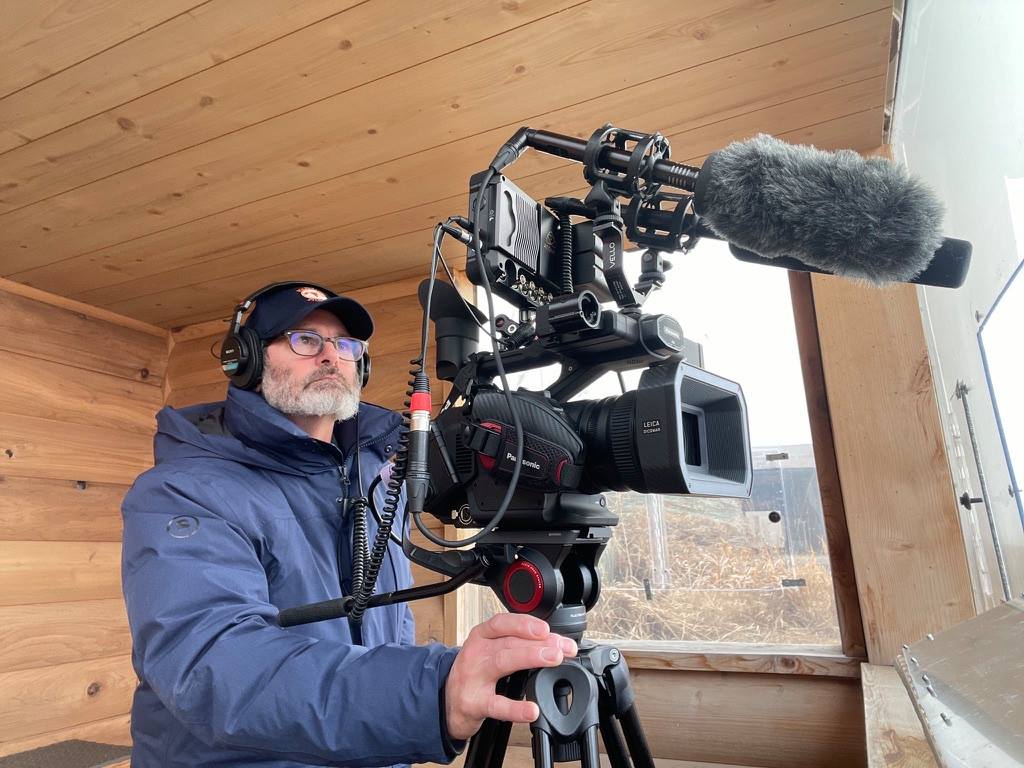 James Dean Le Sueur is Samuel Clark Waugh Distinguished Professor of International Relations and chair of the Department of History at the University of Nebraska, Lincoln. His first feature documentary feature film, The Art of Dissent (2020) premiered during the pandemic in August 2020 and has since won numerous international film festival awards. He writes scripts, is a cinematographer, photographer, producer, and executive producer. Widely regarded one of the world’s leading experts in colonial history, he was appointed Senior Associate Member of St Antony’s College, Oxford University in 2002 and nominated to the National Press Club in Washington, DC in 2019 for his documentary work. He lives in Lincoln, Nebraska. More information about his films can be found here. 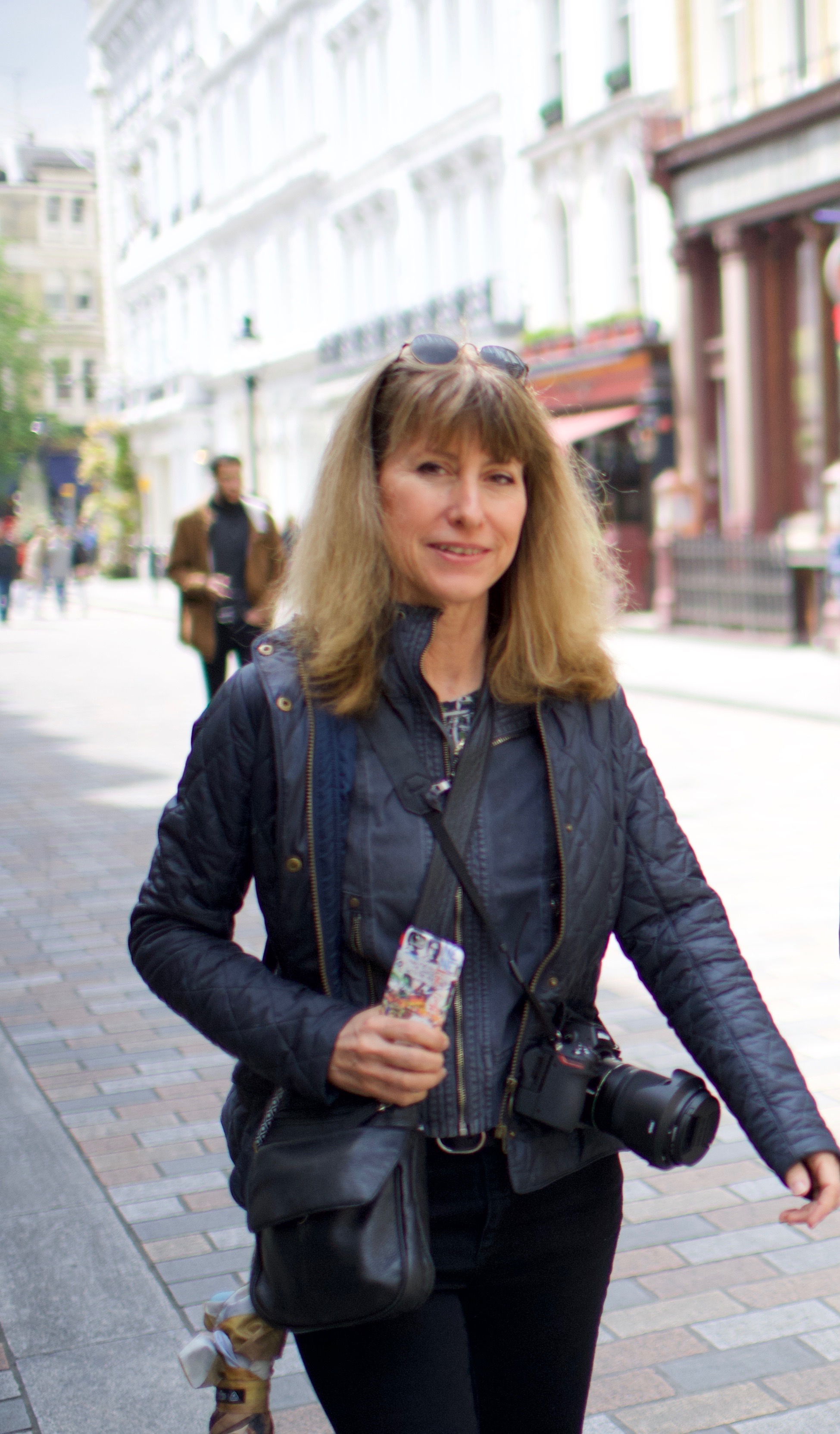 Born in Omaha, Nebraska, Susan Pahlke is an attorney who specializes in legal research and writing. She received her JD from the University of Nebraska College of Law. As a filmmaker, she worked with director James Le Sueur in Prague on the award-winning feature documentary The Art of Dissent as a second camerawoman and researcher. She is a camerawoman and is co-writing the script for Seasons of COVID. More information can be found here. 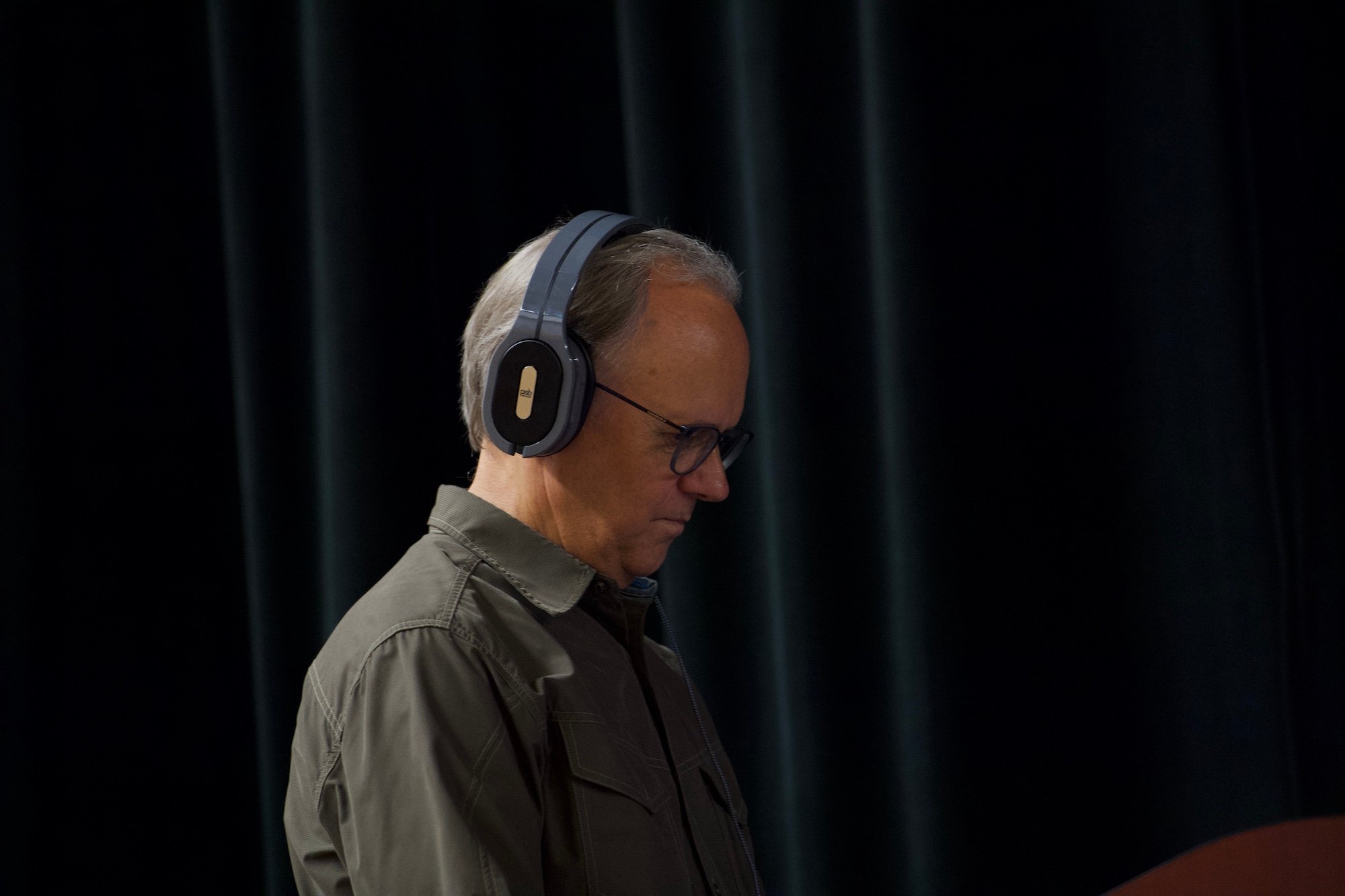 Tom Larson is Associate Professor of Composition at the Glenn Korff School of Music, University of Nebraska-Lincoln. He has produced music for film and television for more than 40 years, including film scores for WGBH-TV (Boston), WNET-TV (New York), the PBS Network, and Fox Hollow Films. He is also a jazz pianist and has recorded CDs of original music in Paris and Tokyo. More about Tom’s composing and music can be found here. 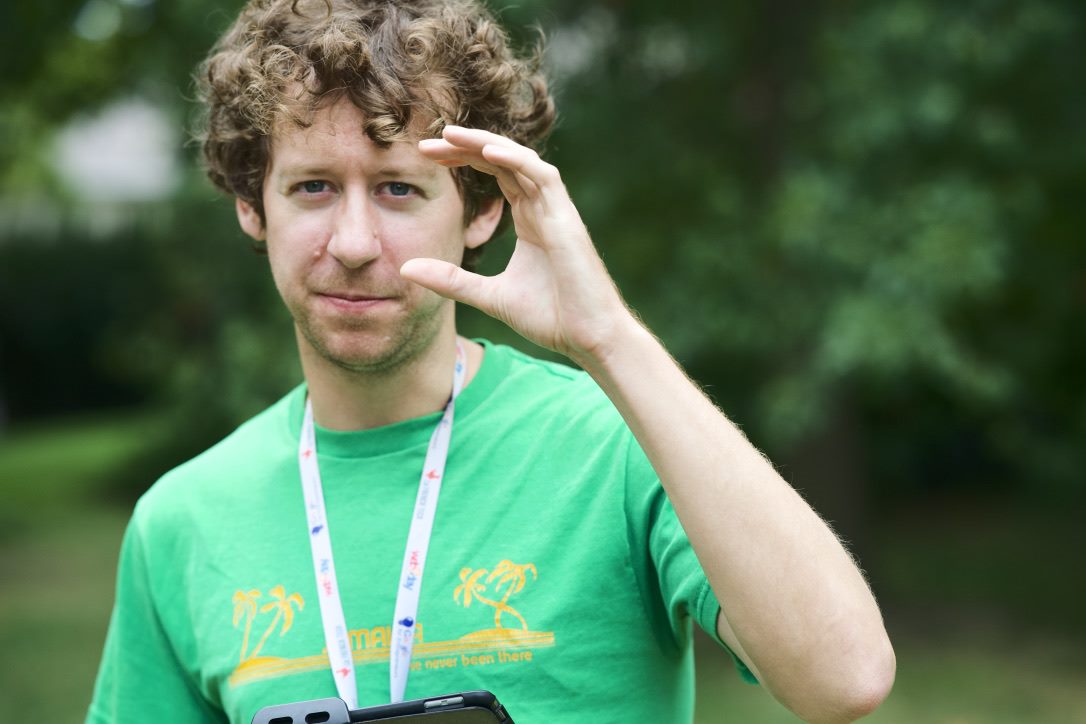 Ben Kreimer is an artistic researcher and technologist based in Nebraska. He has been recognized by Forbes 30-Under-30 for his international work developing enduring applications for drone, immersive, and other emerging and emerged media technologies through collaborations with journalists, scholars, students, artists, mission-driven organizations and businesses. More about been can be found here: http://benkreimer.com/ 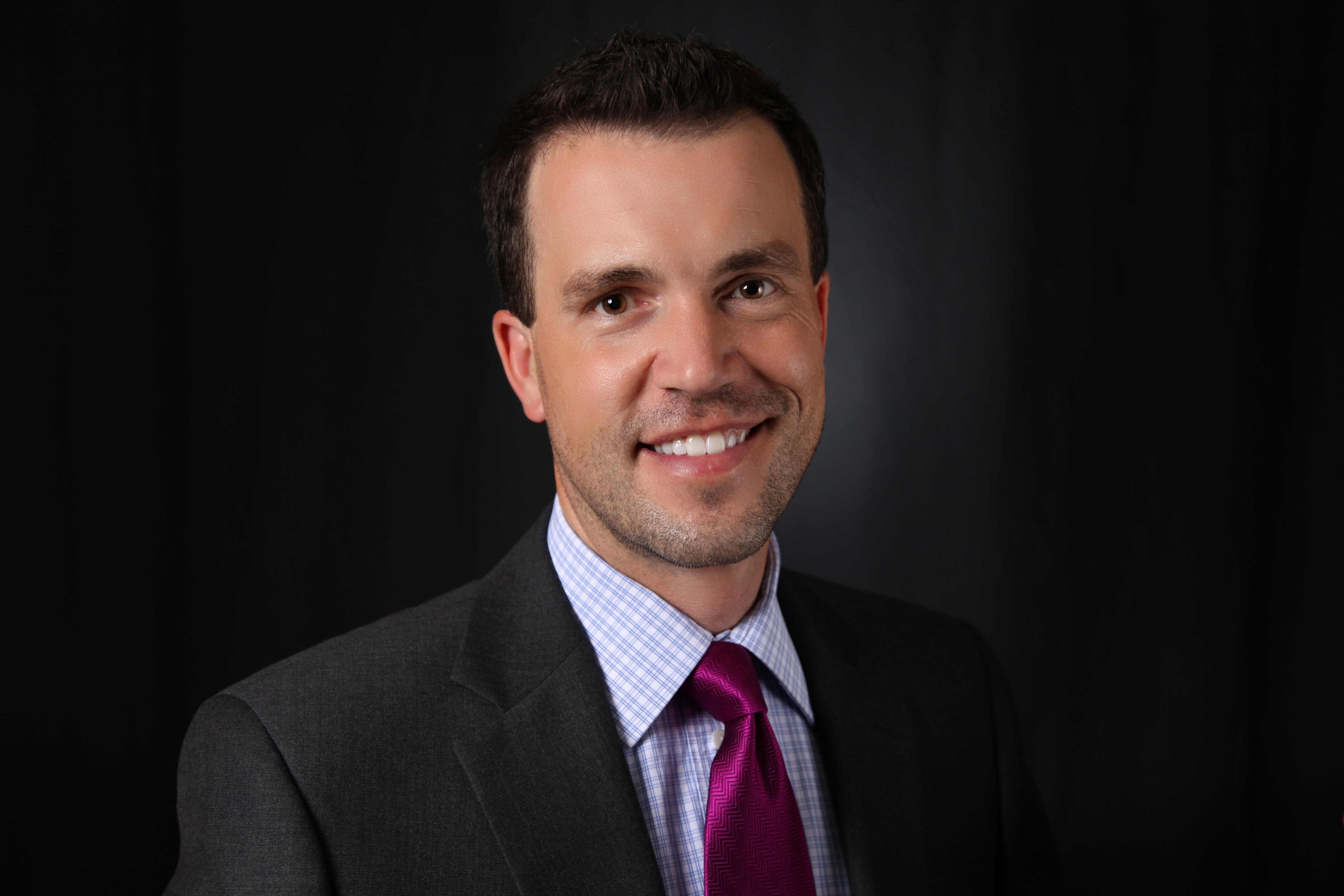 Taylor Wilson is the Media Relations Senior Coordinator at Nebraska Medicine, managing the health system's social and traditional media communications efforts. He also produces video content for the organization's YouTube channel and website. He is the primary spokesperson for both the University of Nebraska Medical Center, the hospital's academic partner, and Nebraska Medicine for all COVID-related topics during the ongoing pandemic. He served in the same role while the hospital was caring for three Ebola patients in its Biocontainment Unit in 2014. He has been with Nebraska Medicine for 10 years. Prior to that, he anchored the news at KPTM Fox 42 from 1999 through 2010. He also worked at the NBC affiliate, KSNT, in Topeka, KS, and the CBS affiliate, KBIM, in Roswell, NM, at the beginning of his broadcast career. He is a cinematographer and photographer for Seasons of COVID. 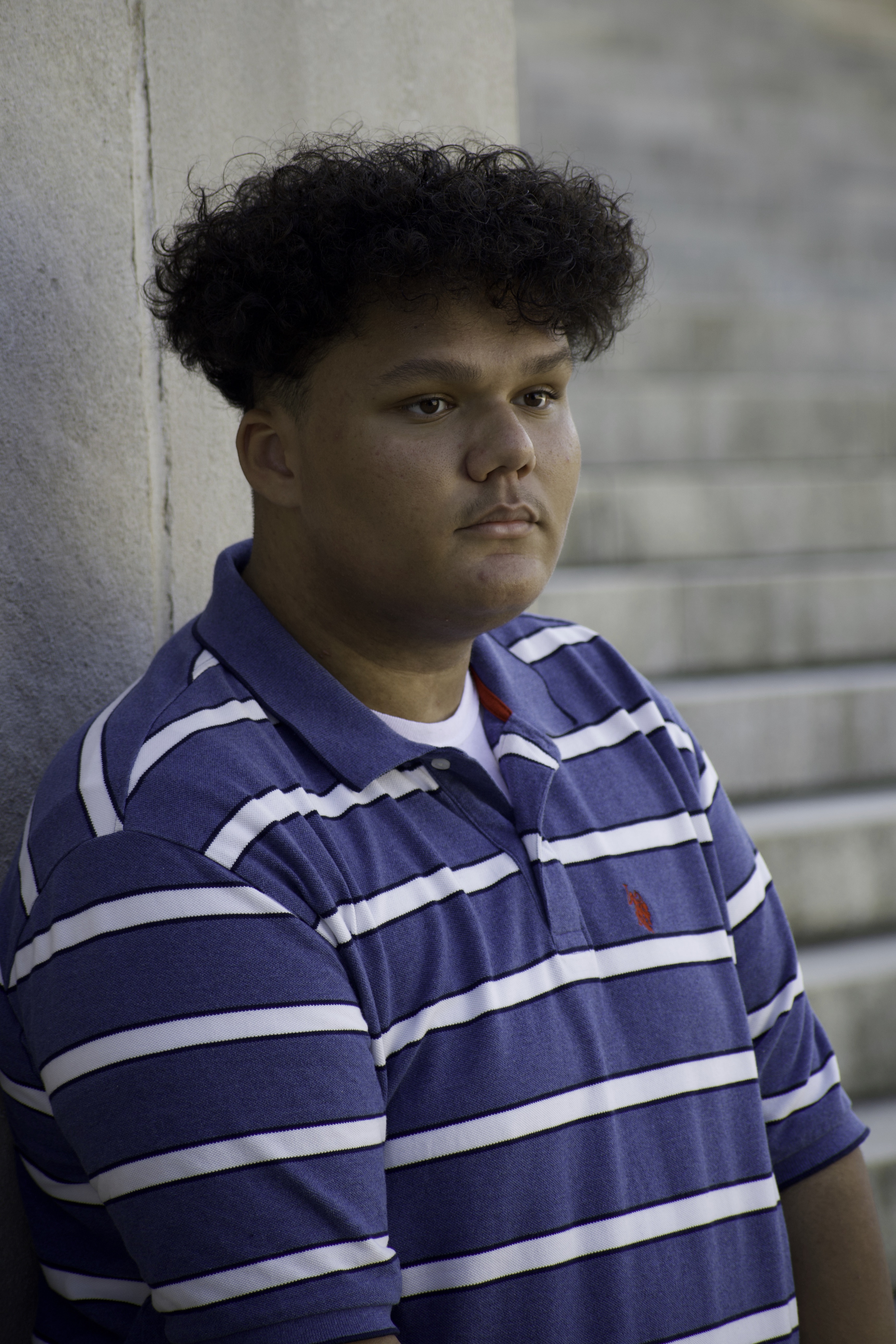 Zoran J. Curgus will start at Columbia University in Fall 2022 and intends to study economics, political science, and history. Beyond academics, he comes from a multicultural household and loves exploring new ideas, identities, and concepts to further his own conception of the world in which we all live. For Seasons of COVID, he analyzes information from local, state, national, and international COVID-19 databanks. Seasons of COVID represents his first work on a feature documentary film. 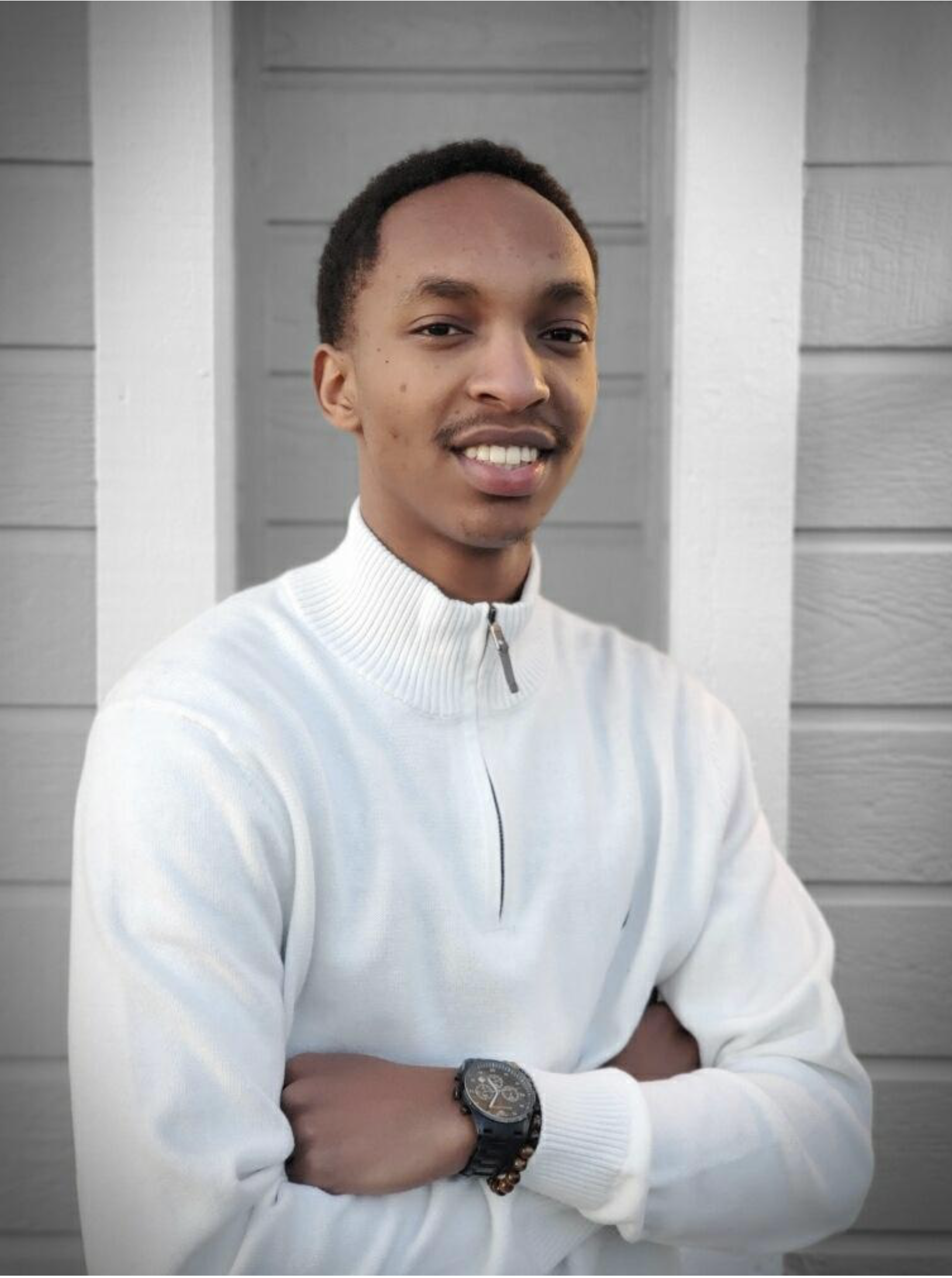 Yahya Shema is an Undergraduate student at the University of Nebraska-Lincoln, majoring in Integrated Science with an emphasis in Science Communications. His passion is utilizing the power of storytelling to drive social impact. Yahya has over three years of experience as a digital designer. He is currently a Production Intern at Platte Basin Timelapse, where he is a photographer, videographer, 2d &amp; 3d animator, and scriptwriter. He has also worked as an animator on the Bell-Affair Animated Feature Film. He is also the Game designer of Muco and has designed educational games for Nebraska-4H. More information on Yahya can be found here. 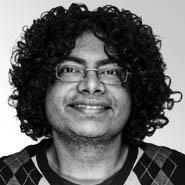 Sourabh Chakraborty has worked at an assistant editor, web designer, and IT consultant on The Art of Dissent film and is currently assisting with the editing and sound recording on Seasons of Covid.

From more than 30 years, we’ve been leading the way across Oklahoma — creating the best possible customer experience since 1989. 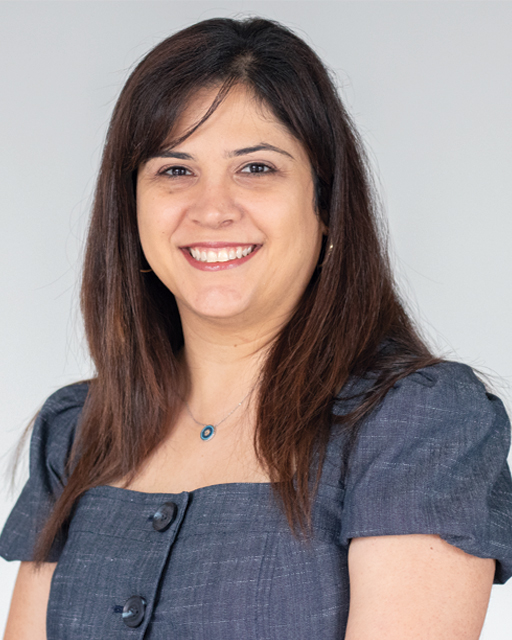 Arpi Siyahian (PhD) is a Senior Technology Manager at NUtech Ventures, the technology transfer affiliate at UNL, working on bringing a diverse set of innovations from academia to the public. Arpi was born and raised in Baghdad, Iraq and is a descendant of Armenian Genocide survivors. She holds a PhD in biological chemistry from UCLA, and a BS in biochemistry from UC Riverside. The Art of Dissent was Arpi’s first foray into the world of film. She is an Executive Producer for Seasons of COVID on behalf of NUtech Ventures. 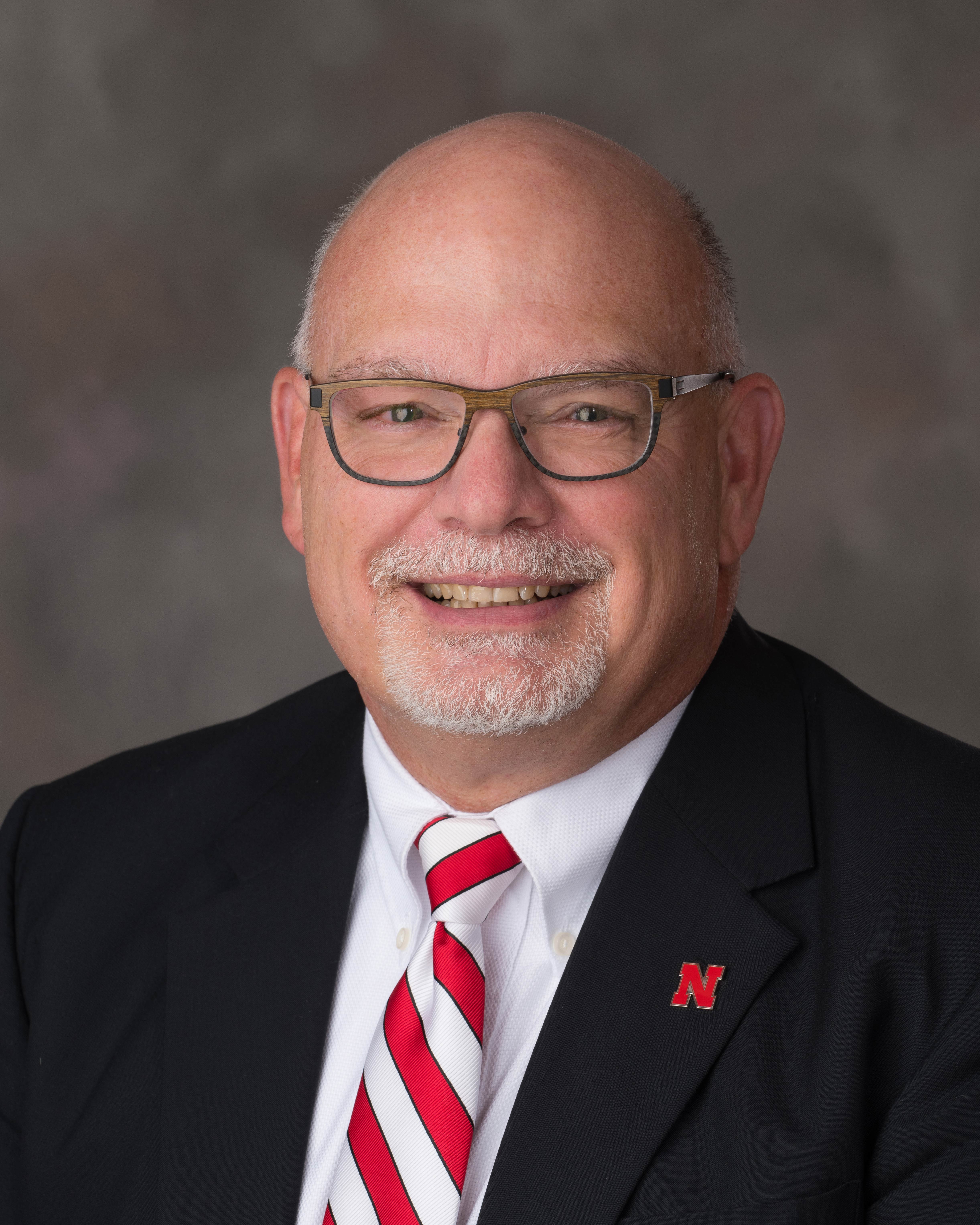 Brad Roth (PhD) is president and executive director of NUtech Ventures and also serves as associate vice chancellor, technology development at University of Nebraska-Lincoln (UNL).  At NUtech Ventures, he leads a team of more than 20 licensing and intellectual property professionals, including interns, responsible for commercializing the intellectual property arising from more than $330 million in UNL research. He also works with a wide range of campus, corporate, community and entrepreneurship partners to encourage innovation, enhance UNL research and facilitate economic development. He was executive producer for James Le Sueur’s The Art of Dissent (2020) and is executive producer for Seasons of COVID on behalf of NUtech Ventures. 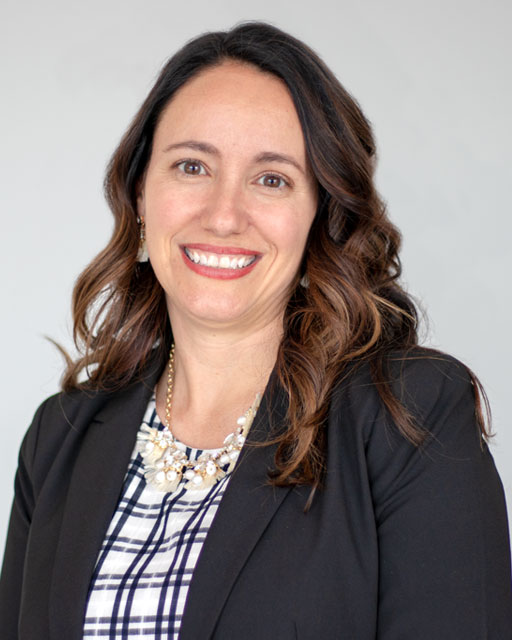 Cheryl Horst is the associate director and IP counsel for NUtech Ventures. Before she worked in technology transfer, Cheryl was a curious microbiologist. She researched the immunologic factors causing African Sleeping Sickness and worked in a lab that developed experimental HIV vaccines. Cheryl received a BS in Medical Microbiology and Immunology and an MS in Bacteriology from the University of Wisconsin-Madison.

One day while counting B cells, Cheryl realized she wasn’t working to her fullest potential. She needed to find a field that incorporated her broad curiosity in science with something outside the laboratory. Cheryl dreamed of a field that appreciated her scientific wanderlust. She received an internship with WARF and studied with WIPO in Mexico City. Since joining NUtech in 2009, Cheryl has become a registered patent agent with the United States Patent and Trademark Office and earned a law degree with a focus on intellectual property.

On behalf of NUtech Ventures, Cheryl is the attorney for Seasons of COVID. 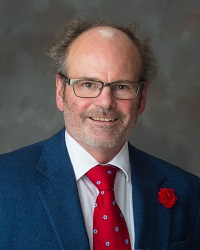 James Dean Le Sueur is owner of Fox Hollow Films, LLC and is Executive Producer for Seasons of COVID.

Need help or assistance? Our team is standing by to make sure you get the help you need. Whether you need to adjust an order or delivery details, we're ready to help!